10 Things you can do to save the ocean 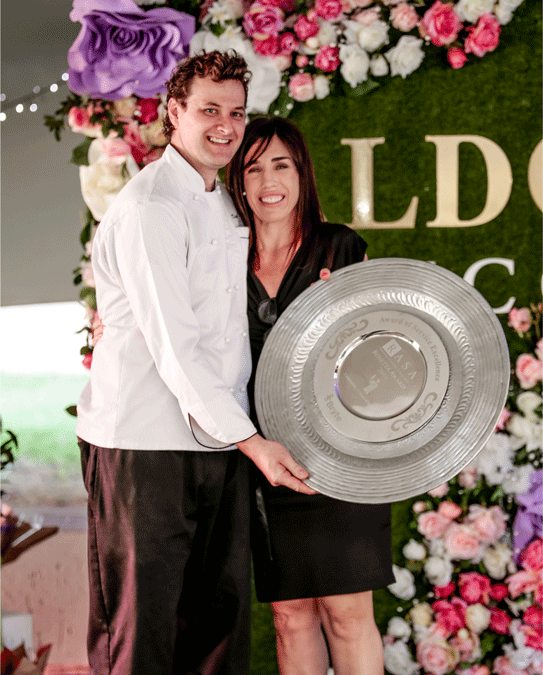 The 13th Annual RASA Rosetta Awards- the most sought after restaurant award was held at the very elegant and prestigious Marion on Nicol Boutique Hotel in Sandton last night.

CEO and Business woman of the year finalist, Wendy Alberts the sensational MC – Big G and his Little Bru as well as iconic lifetime award winning Chef Dirk Visser hosted a spectacular affair with Bryte insurance, Diners Club International and Coca Cola and Fishermans Deli as the headline sponsors for the Restaurant Industry, gathering them all together to find out who had managed to snatch the top awards of the evening.

There are a number of categories for the very competitive restauranteurs and other allied industries who support them, and each year they via for the honour of belonging at the top of their particular RASA award category.

Industry personalities in support were The Giggling Gourmet, Jenny there was also an address by Ms. Alberts and Barbara Brom from Sandton City and the team who put the incredible event together.

As the evening drew to a close, it was clear that the winners were over the moon, while there were a number of competitors who left determined to do it in 2019.

The anticipation was breath-taking a pin drop could be heard in the room – and finally the very well deserved winner for 2018 was announced and awarded to our very own world famous and respected Chef DAVID HIGGS and his opulent and extravagant restaurant -MARBLE.

The RASA Lifetime Icon Award was announced as the evening drew to a close, David Higgs of Saint and Marble along with Dirk Visser of AM BIANCE and Restaurant Mosaic was given the award for innovation, elegance, and style of international prestige.

More information about the evening, including photographs, can be on the RASA website, www.restaurant.org.za or on Facebook on The Restaurant Association of SA’s page. 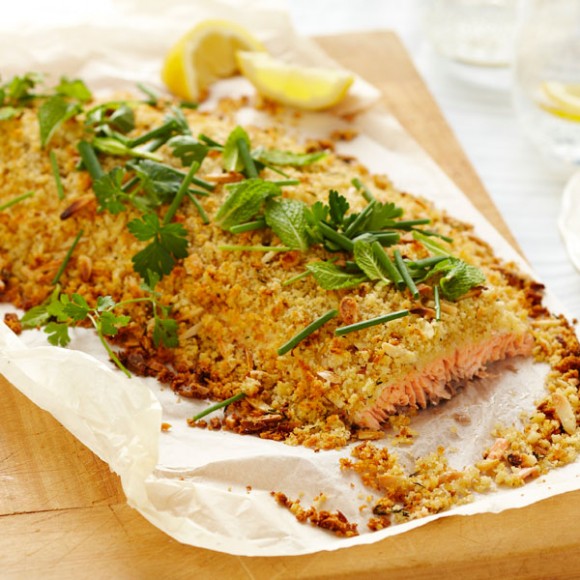 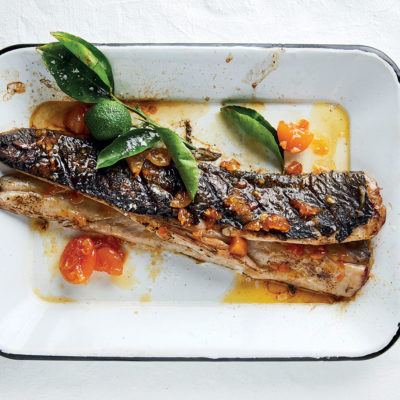