Make your fish dish a success!

How to prepare and cook whole prawns 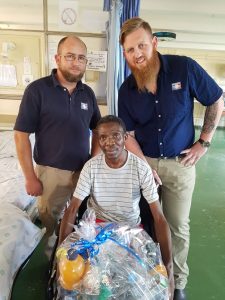 Jacob Sithole, a code 10 Driver within the Fisherman’s Deli’s Transport department has been absent from the 5th September 2018.

According to his Wife, Diana, their Family was attacked on the night of 4 September 2018 where Jacob was shot twice by Unknown individuals wearing Balaklava’s. This incident happened at their House in Lion Park.
Jacob was admitted to Lerathong hospital in Krugersdorp and was later transferred to South Rand Hospital where he is currently receiving physiotherapy and rehabilitation.
Jacob has undergone surgery twice since his admission to hospital to remove bullets from his Body.

Photos were taken on 15 November 2018 upon Management’s visit to Jacob Sithole in Hospital.
The Company wishes him a speedy recovery. 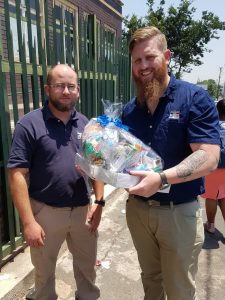 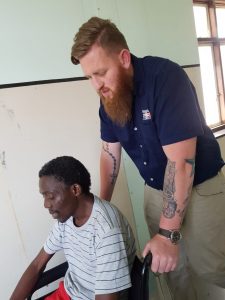 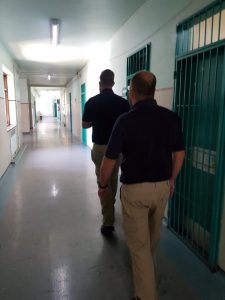 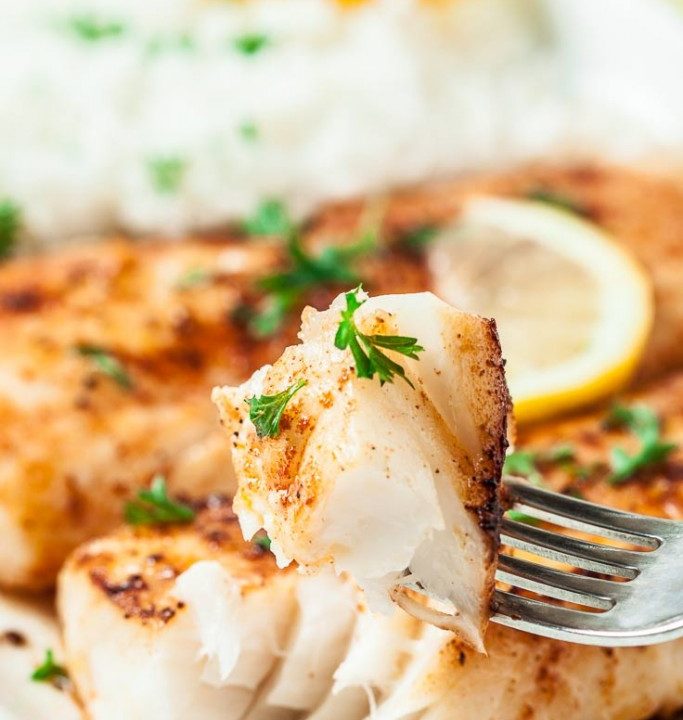 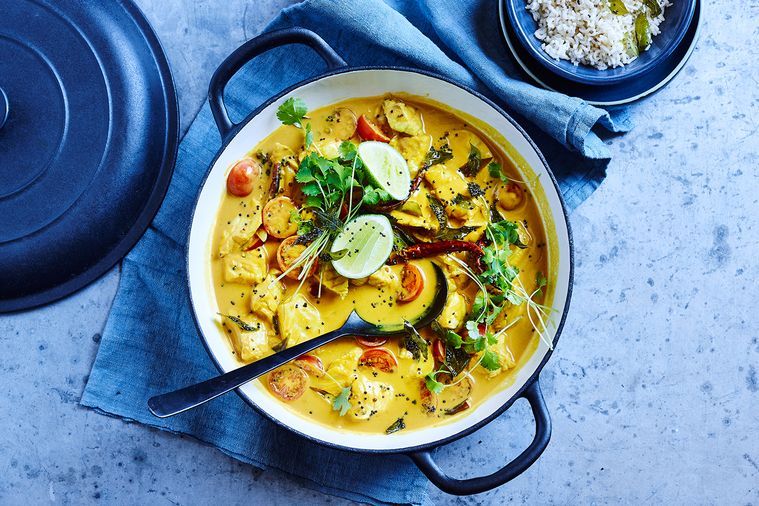 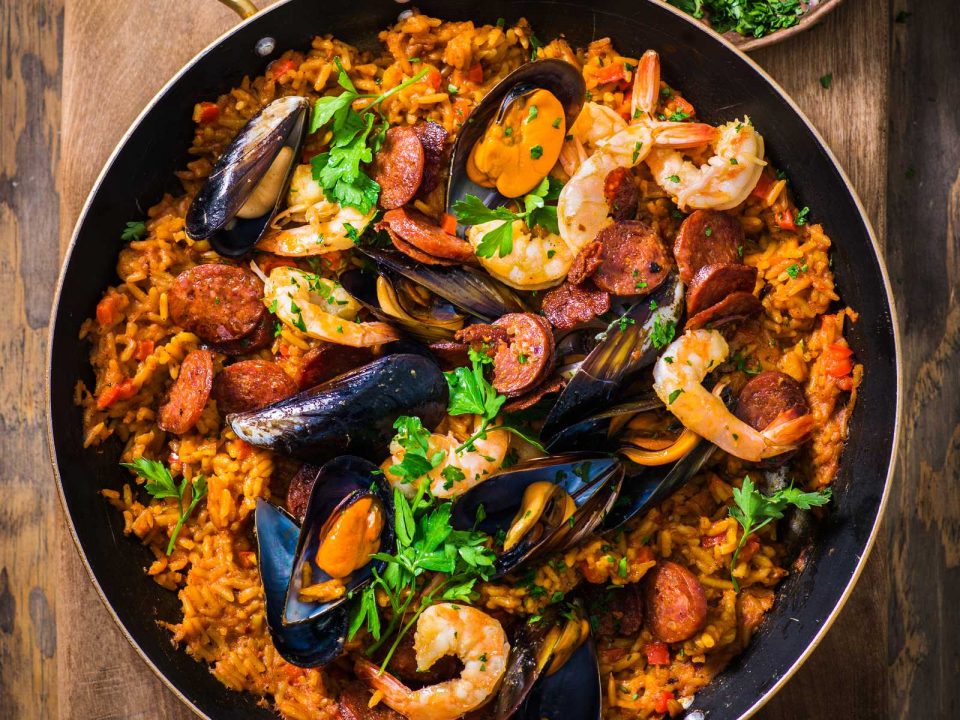